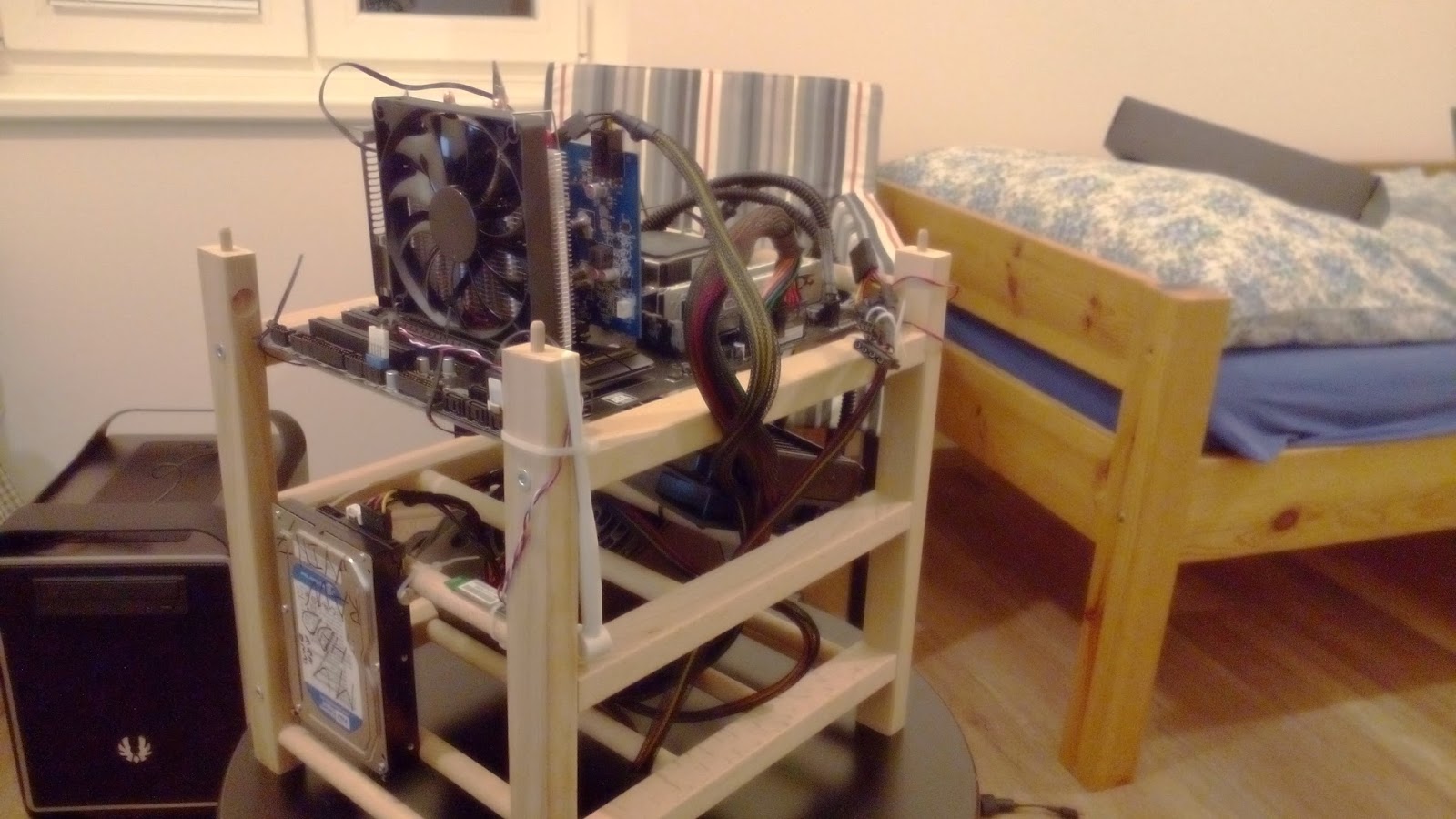 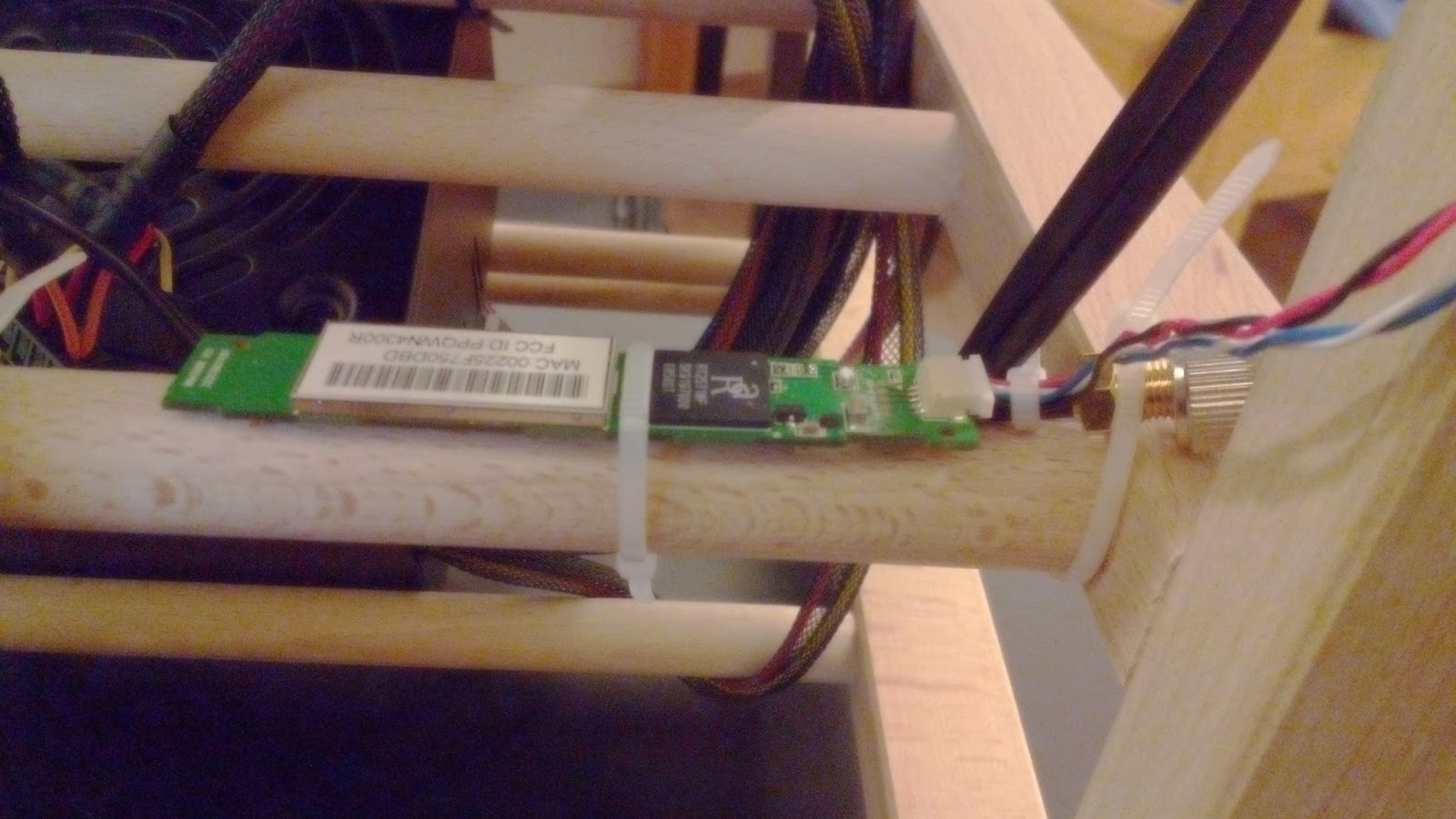 With WiFi for easy screenshot uploading and maximum portability.  (Mounted with zipties) 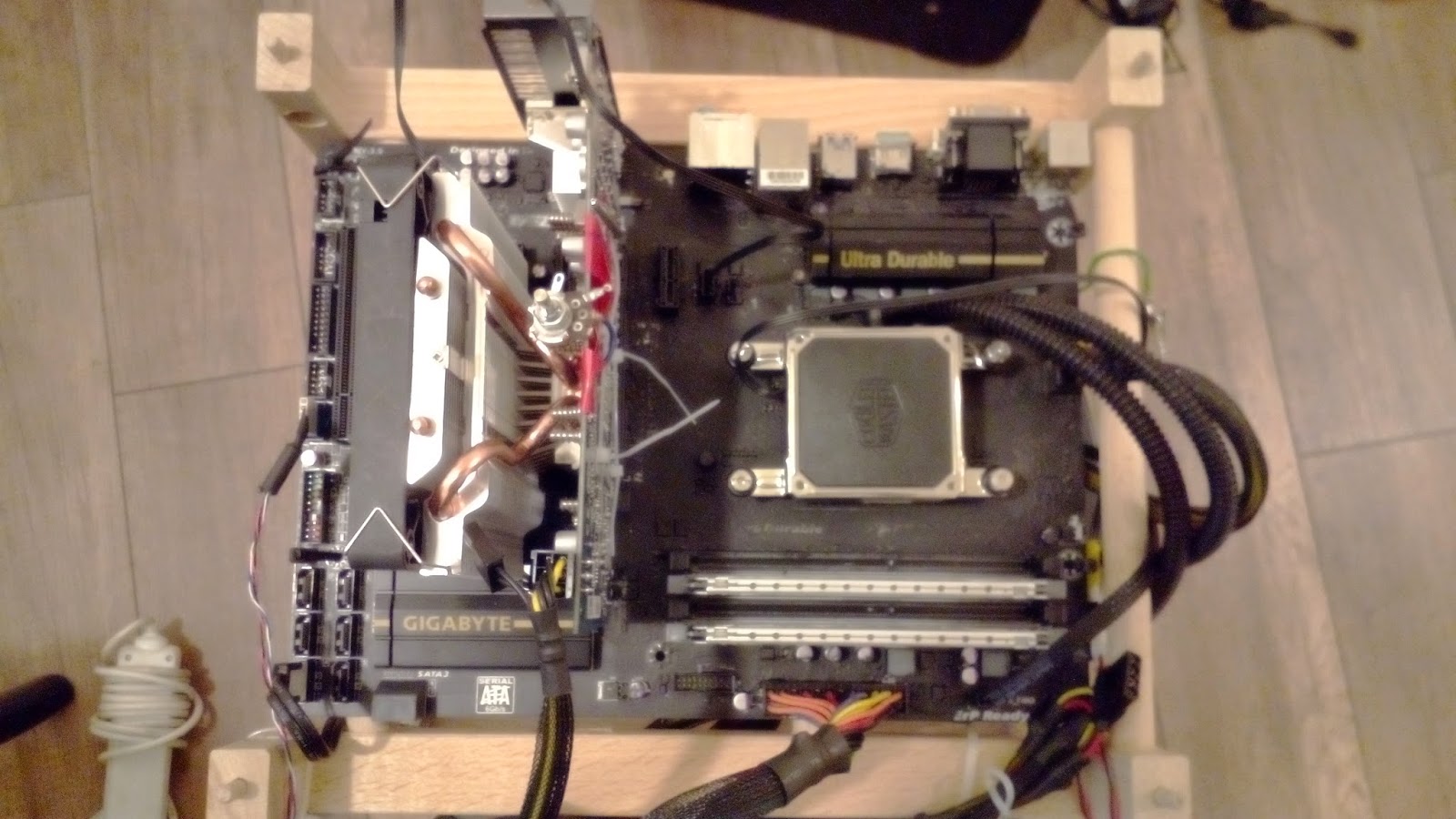 Based on the Gigabyte F2A88X-D3H I reviewed ages ago.
(Also mounted with zipties)

Insulated for use with LN2.


and with a crocodile clip for reading CPU core voltage directly 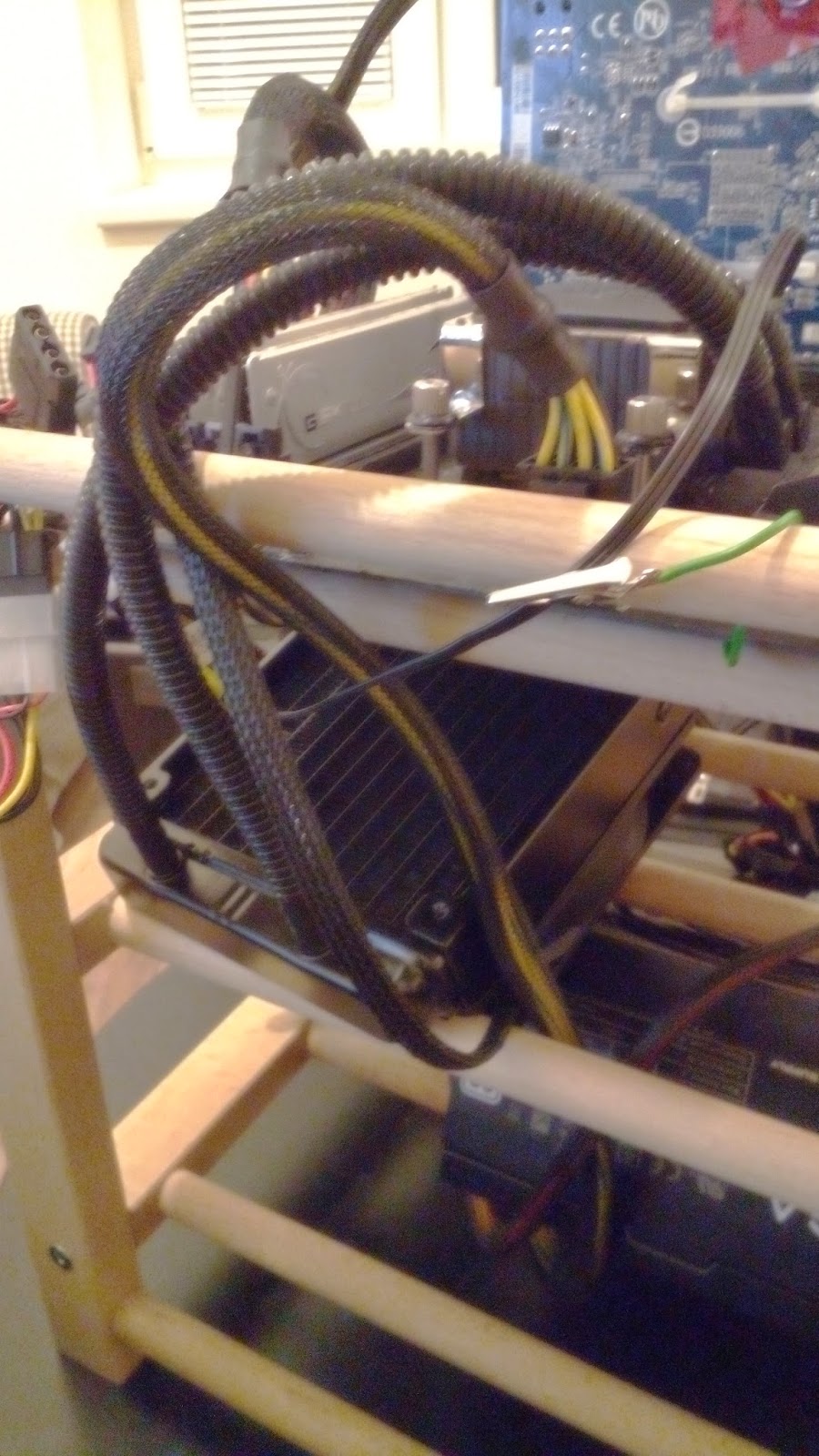 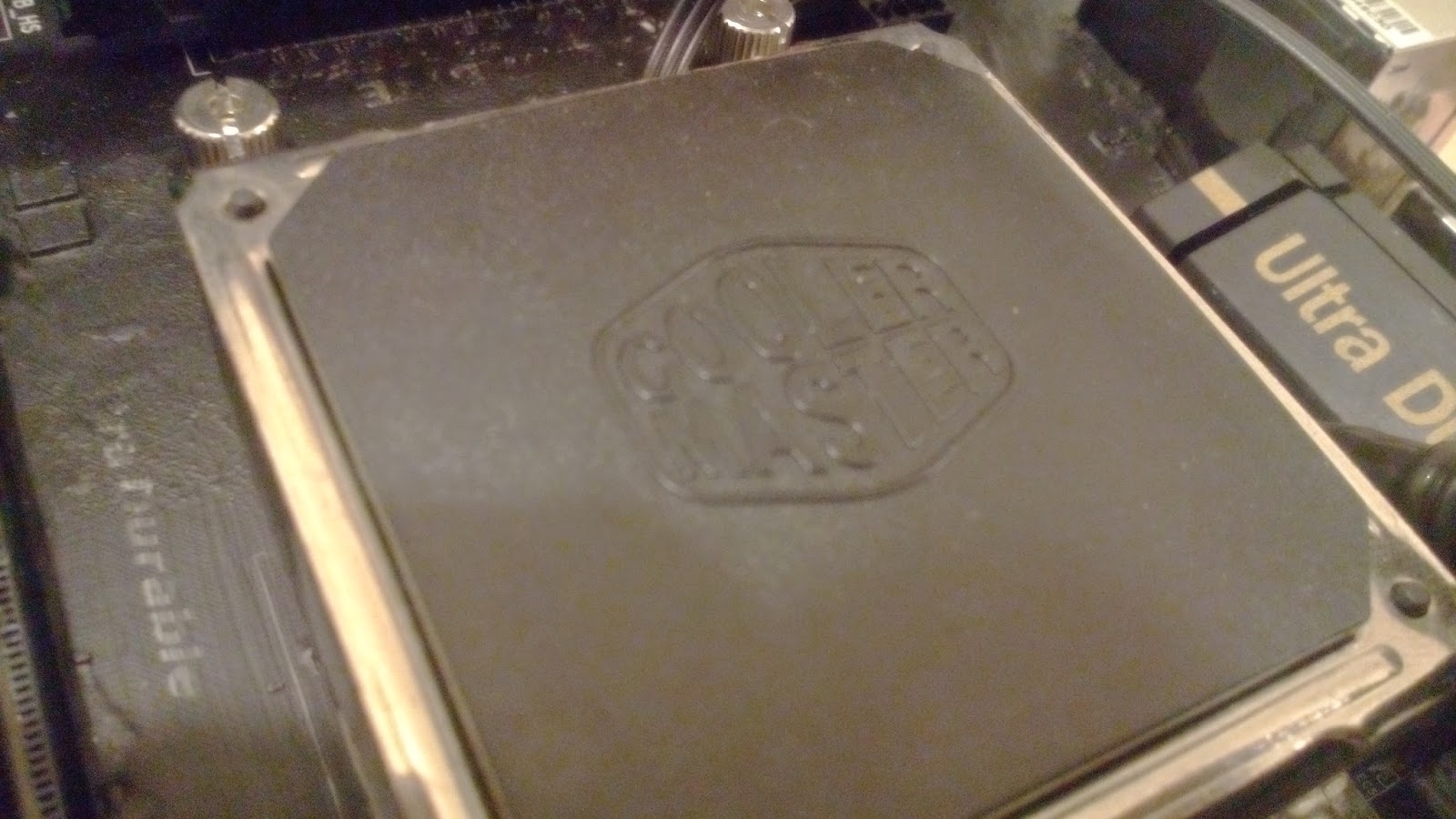 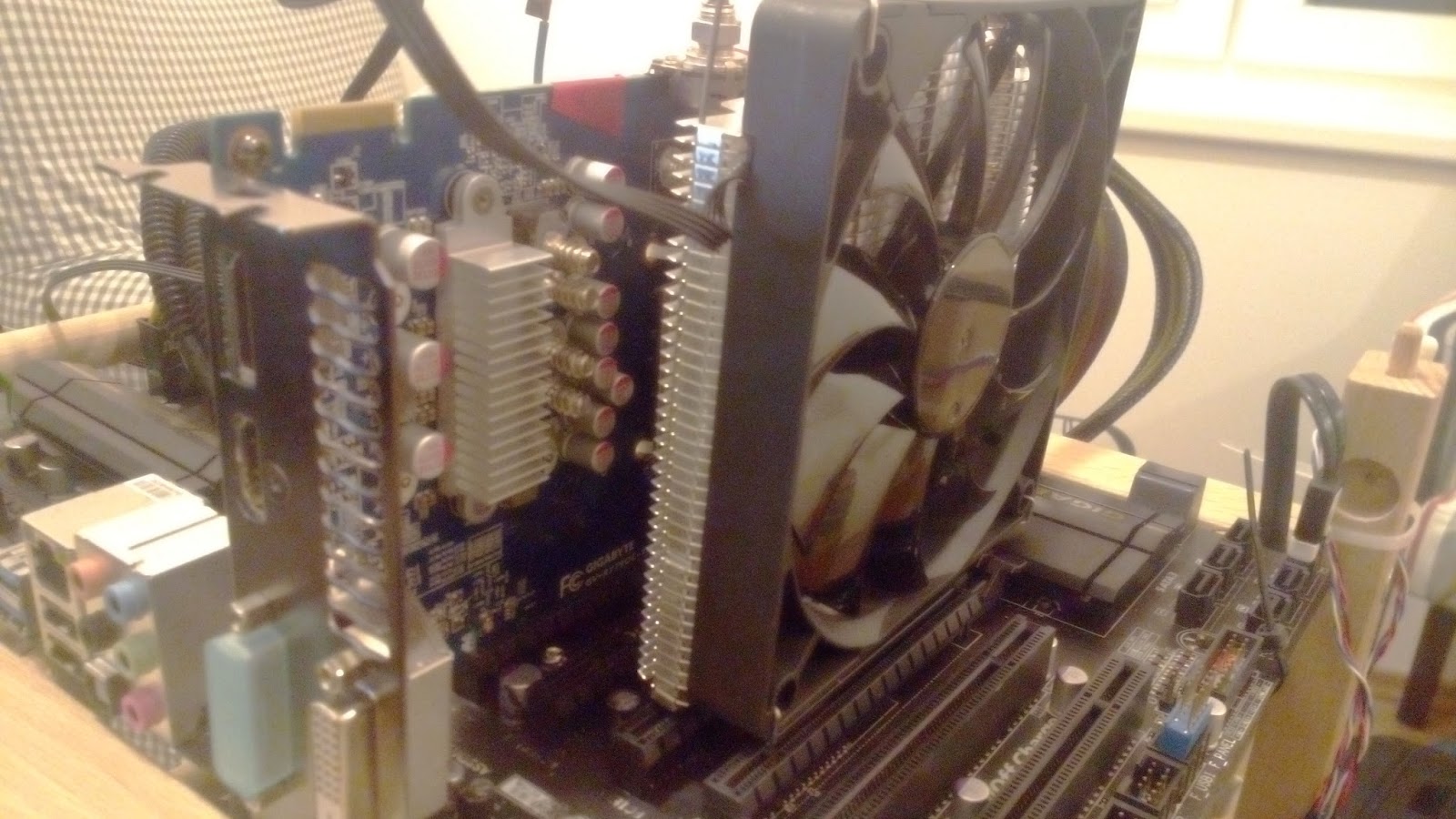 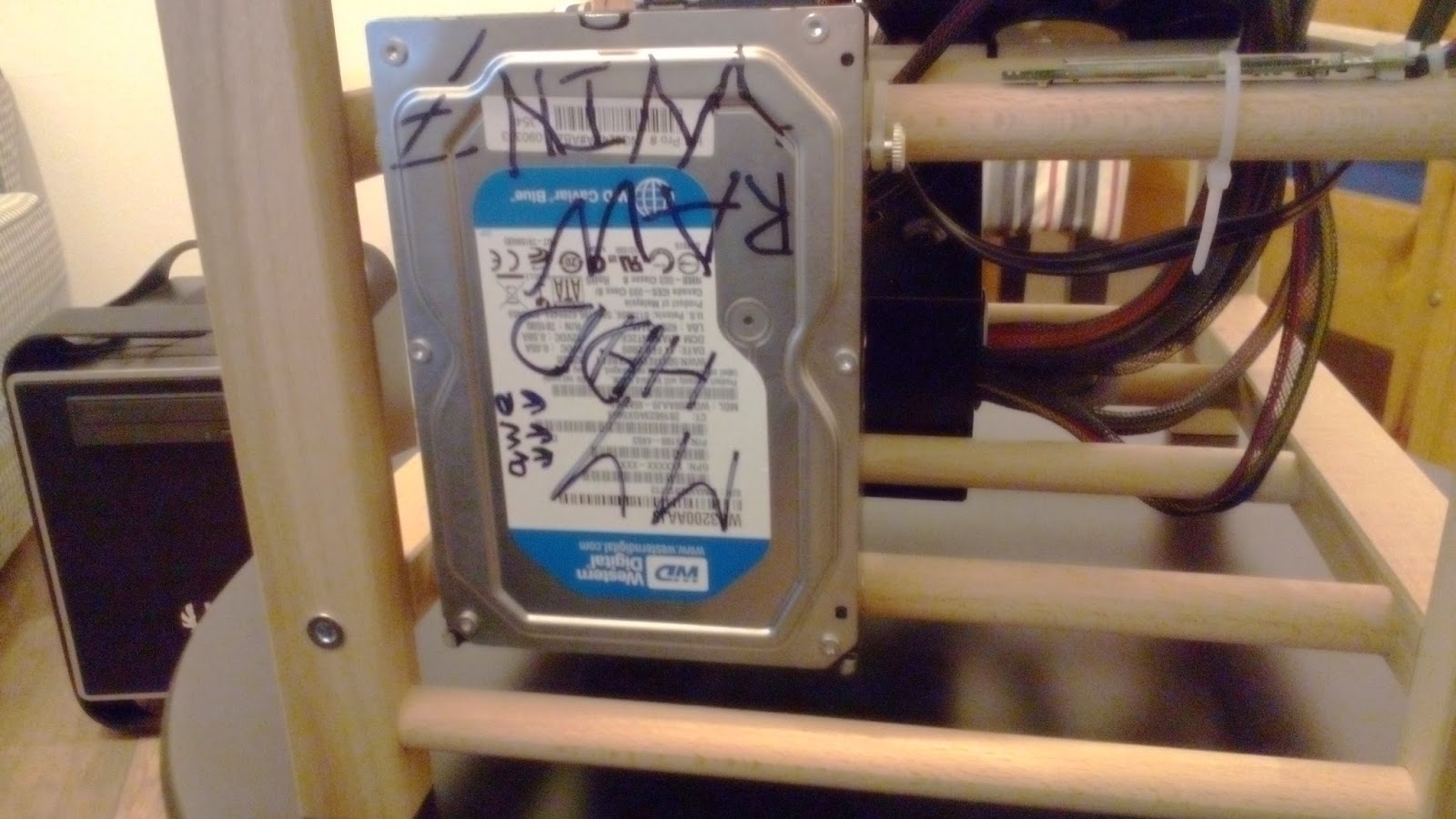 The HDD is a 350GB WD blue.
(Mounted with even more zipties) 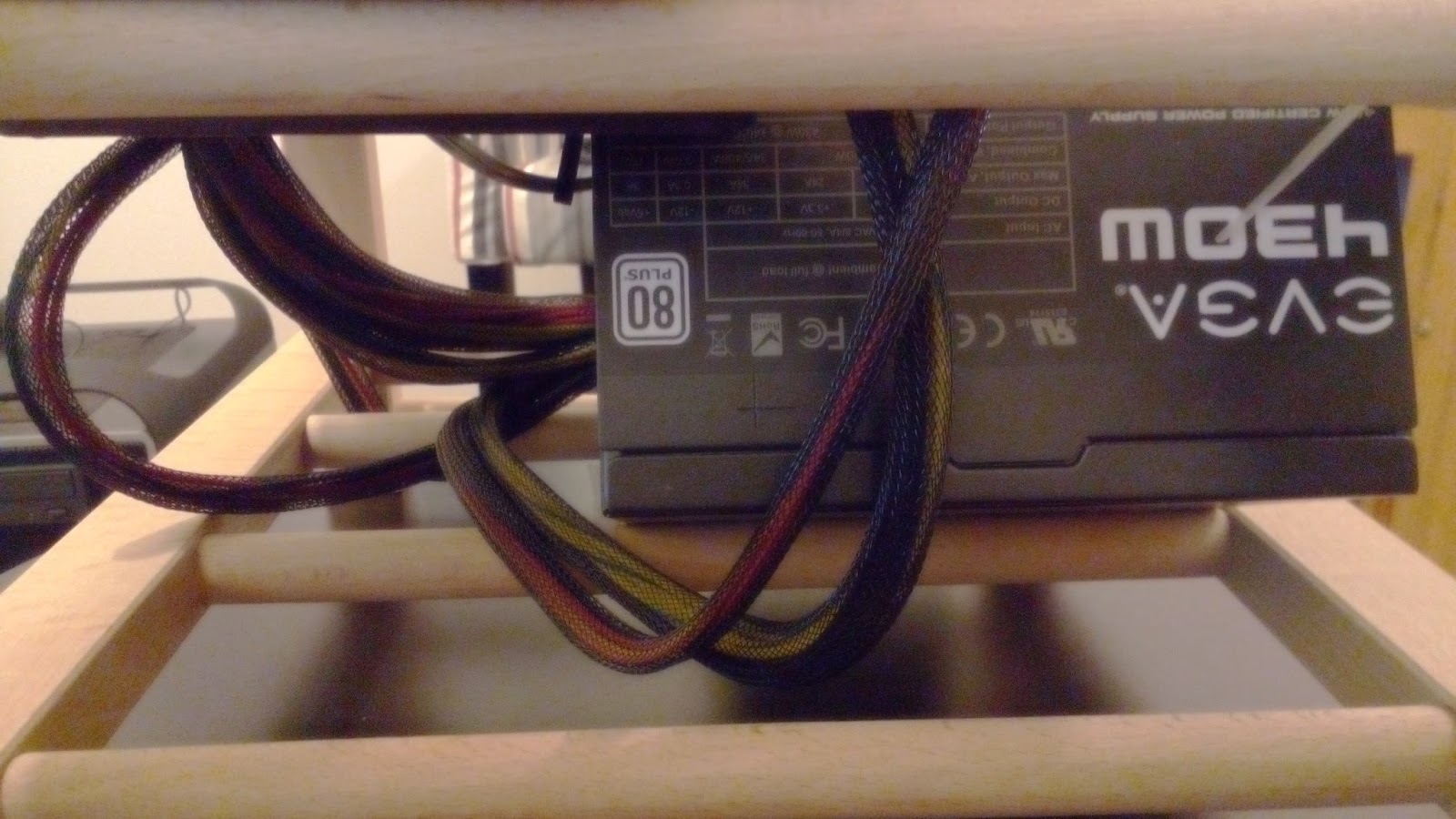 The PSU is an EVGA 430W 80+ unit.
(Held in place by zipties)
This is built from scrap parts from other projects(GPU MB and CPU Cooler) and my friends old PC(wifi and HDD). The reason why I built this is that my 3960X is never ever going to boot with RAM above 2500mhz so I can't use it for RAM reviews. This 750K already managed to boot 2520mhz on these G.skill sticks so it can do a better job with RAM than my main system. Ideally this would be a Z97 system but good Z97 boards cost about 1.5-3X what this board cost and an i5 4690K is about 3X the price of the 750K. Yes I know there is the Pentium G3258 but IMO pairing a 3000czk MB with a 1700czk CPU is stupid. Plus AMD CPUs are funner to OC.
The idea for using the wine rack from IKEA is that. It can hold as much stuff as a full tower, cost only 199czk(10$) and weighs less than any other case you can buy.
I used the cooler master Seidon for cooling because it allows me to easily swap fans for fan reviews.
If I had to change any things I would get a better PSU(750W Seasonic/EVGA) and a better MB(Crossblade Ranger).

Posted by Buildzoid at 2:18 PM