I know I've already done 2 other post on volt modding the R7 260X. However none of them are complete and one of them is plain wrong and just like the saying goes 3rd time's the charm so here's a guide made after I actually went and tested everything. If you don't know anything about hardware volt modding do not try this. If you do something wrong your card will be bricked before your brain registers it(your brain takes 5about ms to process visual stimulus). I will make a post about volt modding basics some time soon but not now. Also I'm taking down the 2 old post because of the before mentioned reasons.
So lets run down the VRM setup of the R7 260X. 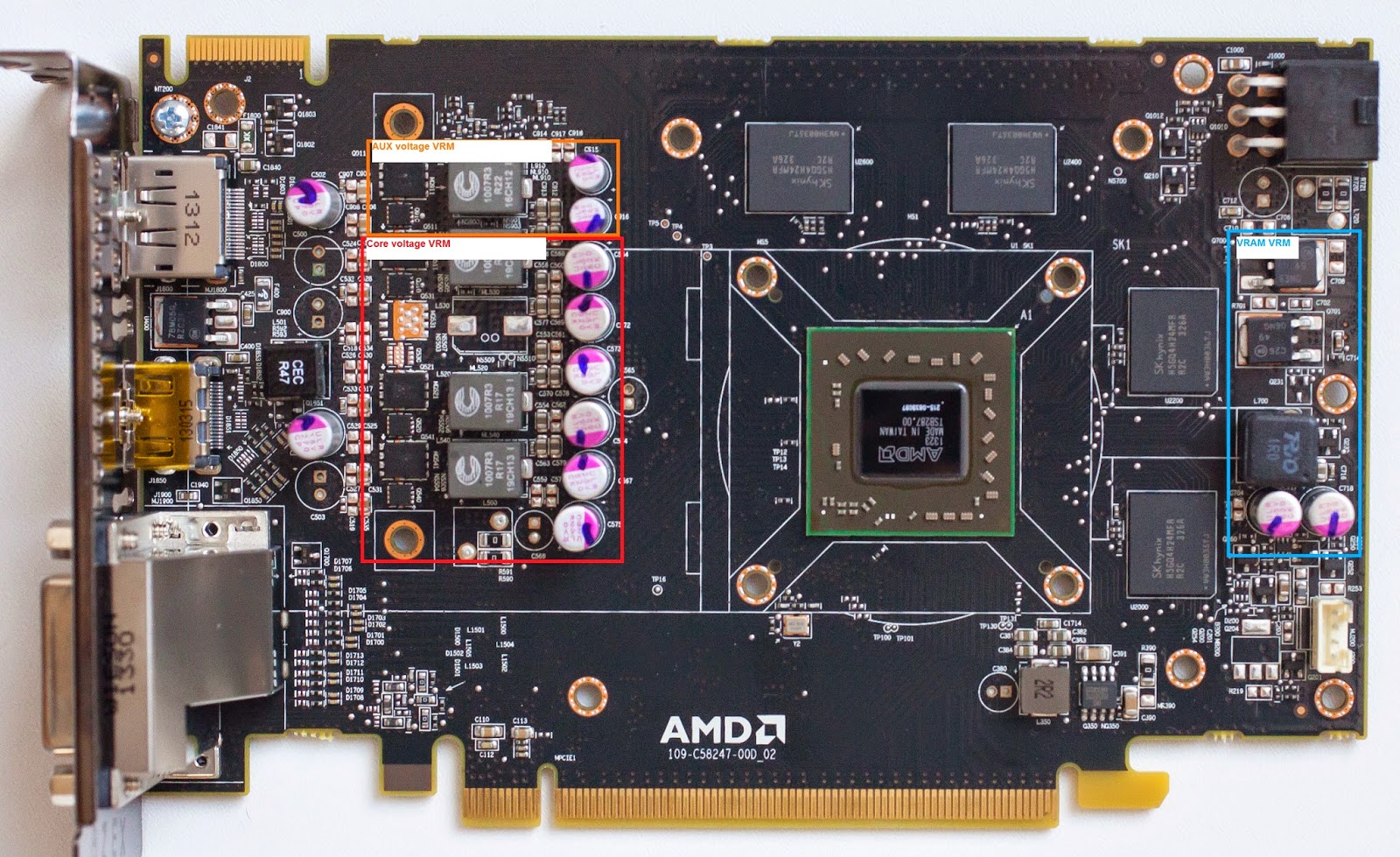 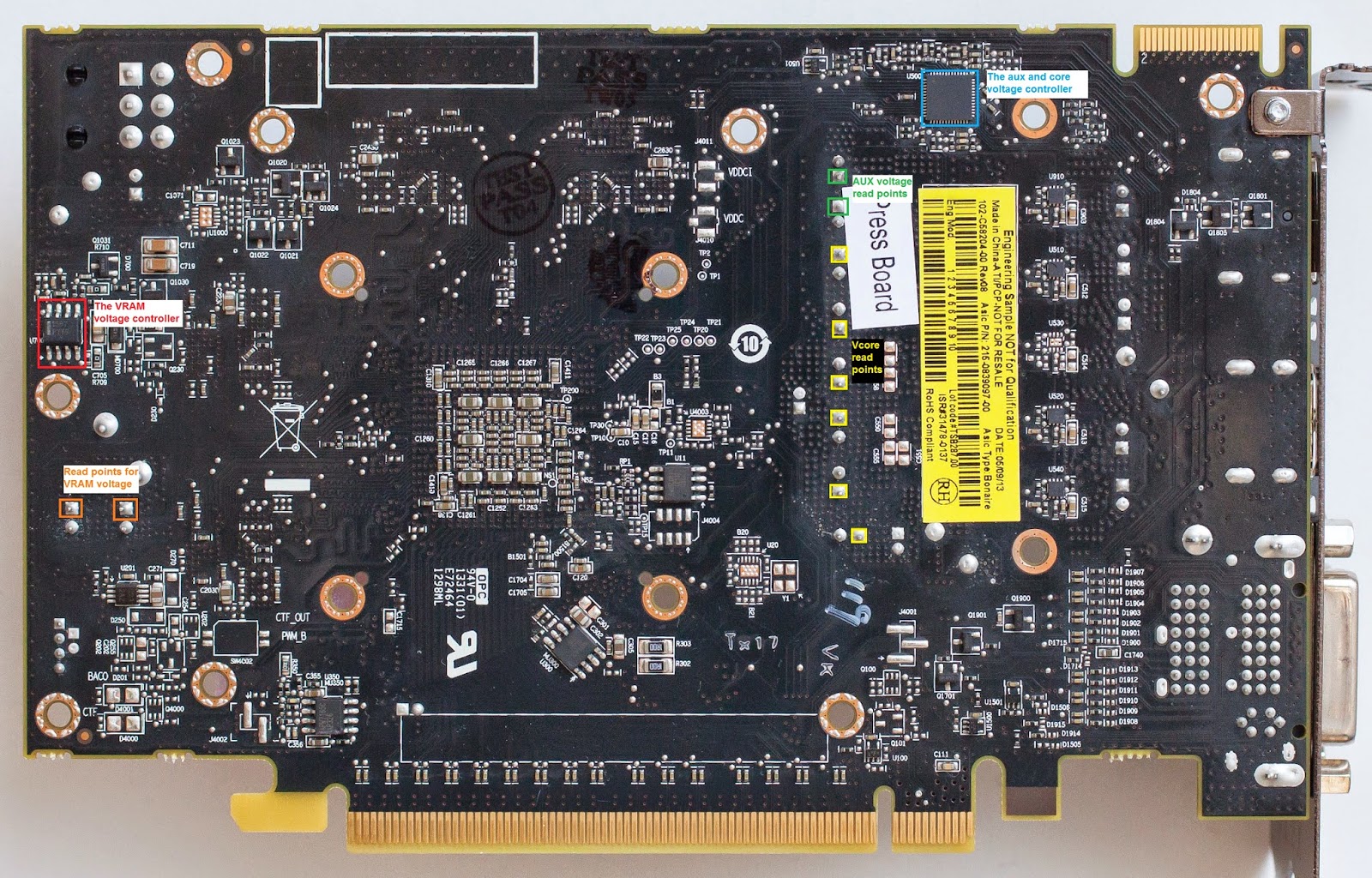 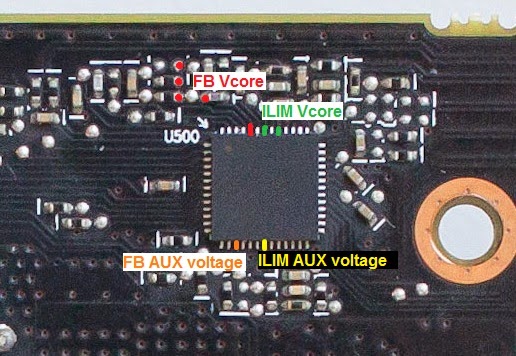 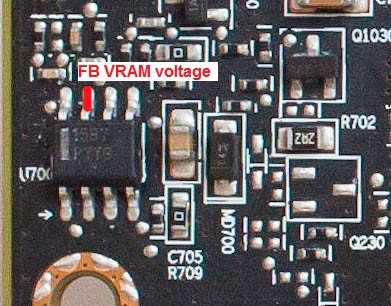 The VRAM voltage controller is a super simple controller and does not have over current protection. All you need to do to get it under manual control is to hook it up to a 220K ohm variable resistor to get a starting voltage of about 1.585V-1.6V regardless of load.

I would like to thank techpowerup.com for allowing anyone to use their PCB pics.
Also check out my sponsor Silicon Lottery. They sort CPUs by overclocking capability. Right now you can get an i7 4790K, 5820K or 5960X in a variety of  frequencies from above average to extremely rare. For example a 5Ghz i7 4790K.
Posted by Buildzoid at 6:56 PM