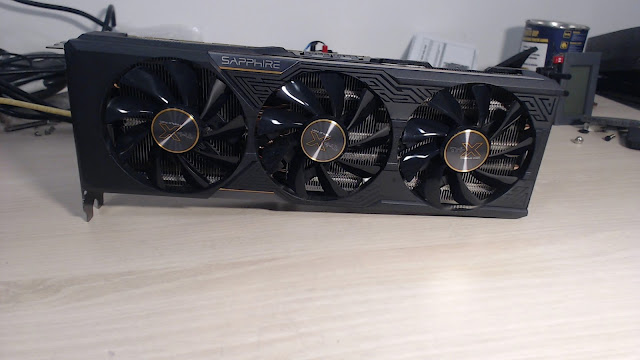 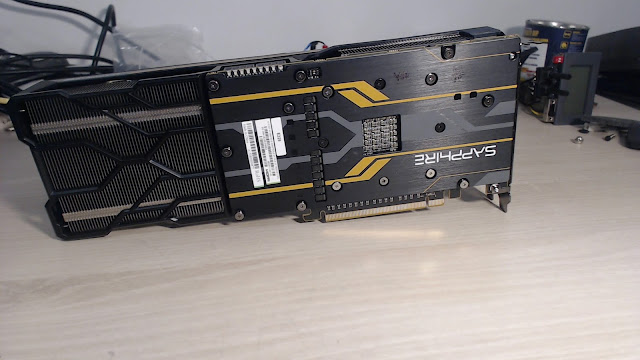 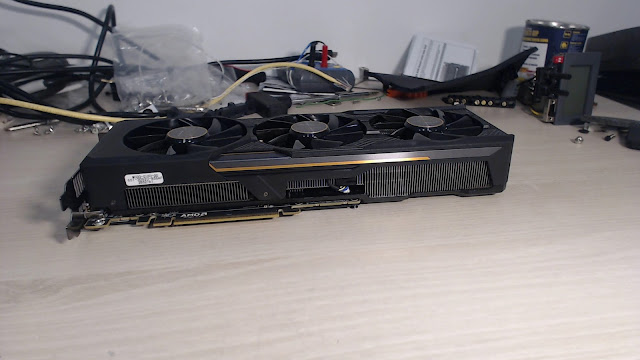 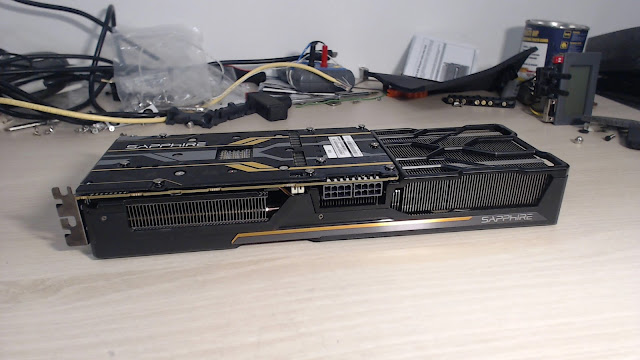 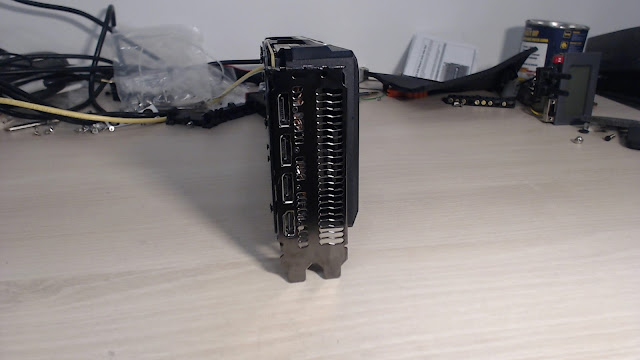 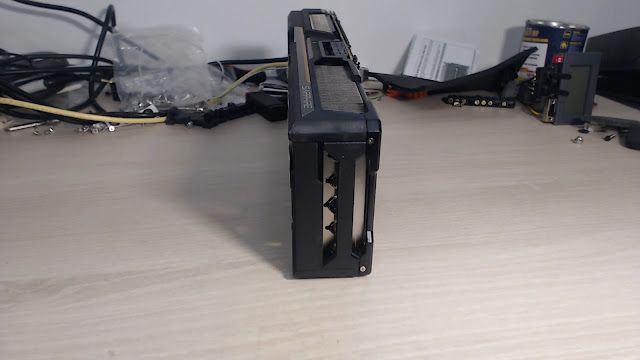 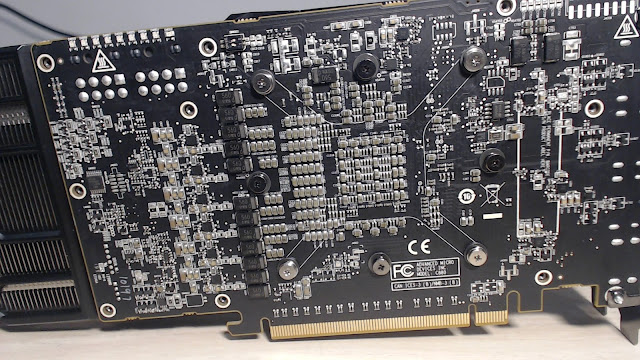 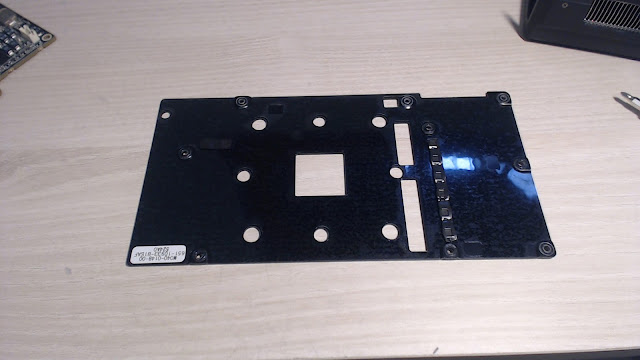 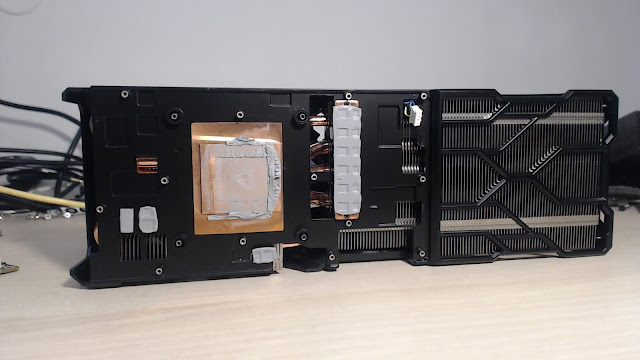 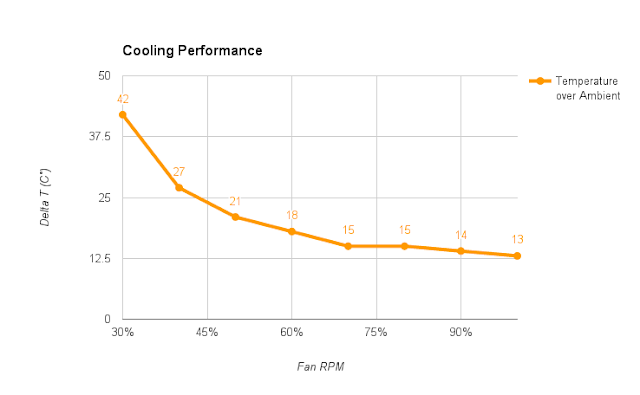 When I first played a game on this card I knew I was gonna end up giving away points like they grow on trees. And why wouldn't I the cooling on this card can get the same temperatures as a custom water block. I currently don't have the equipment necessary to do proper noise testing but just ot give you an idea of the fan noise I'll tell you this. With the GPU at 0RPM my sound meter reads about 51.5dB sitting 8cm from the GPU. With the fans at 40% it reads 52 dB. At 55% it gets 59dB. At 75% it reads 66dB and at 100% it reads 73dB. I'd recommend running the card around 55-65% fan speed since that's when the noise temperature trade off is quite reasonable.

Overclocking
The highest I've managed to push this card to was 1144/566mhz using Sapphire Trixx. These were not 100% stable clocks. My 100% stable clocks are 1100/550mhz and require a custom fan curve to keep the GPU sub 55C core temperature. The GPU does not clock well and instabilities are hard to catch. I had the card running perfectly OK at 1135mhz core clock for several hours and then it black screened out of no where when playing a relatively light game. This leads me to believe that the dynamic power management is holding the card back.

Conclusion: 24/20 Why is the score so high?
I love this card. It is by far the best GPU I have ever had. It is way way quieter and cooler than all my past GPUs. It's so good a card that I'm terrified of volt modding it(also because the 3567B has the weirdest voltage sensing circuit I've ever dealt with). Which I'm working on as I finish up this review. I don't really have much to say. I love this card it provides an excellent platform for volt modded overclocking.

The voltmod guide for this GPU is now up

Thank you to CoolerMaster for providing the V1000 PSU that was used for this review.
Posted by Buildzoid at 12:05 PM